Here is the southern most stream crossing. Via Roma - The Roman Road. It's the second part of the Double Cross. It started out with the intention of a rock skinny on the down stream side and upstream was supposed to be just flat rocks. Instead it turned into one big armoring job. Have to thank Nick, Robert, and Jeff for putting this together. They did an awesome job. 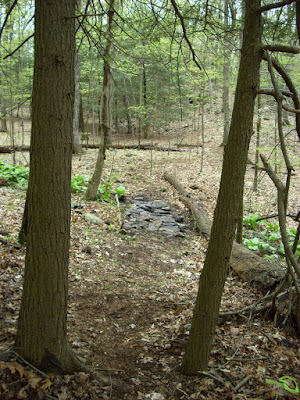 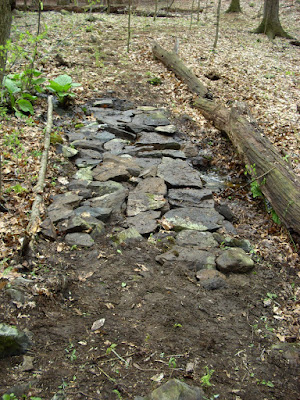 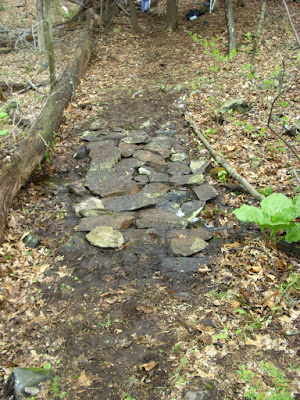 Looking further up towards the first part of the Double Cross 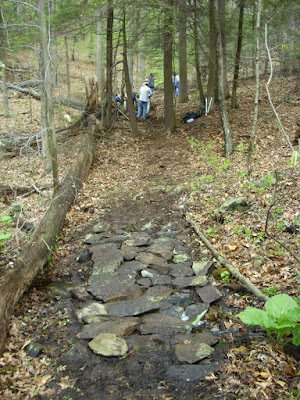